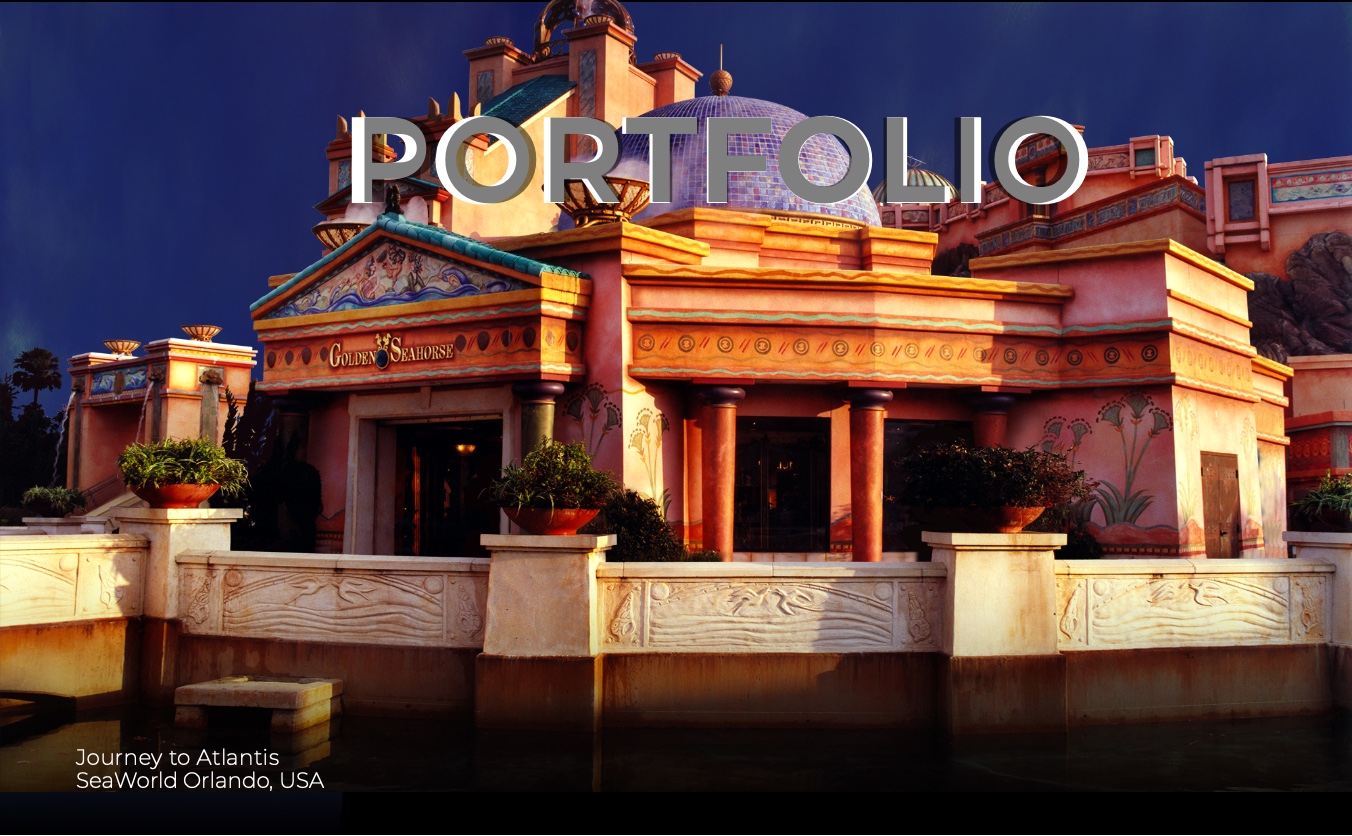 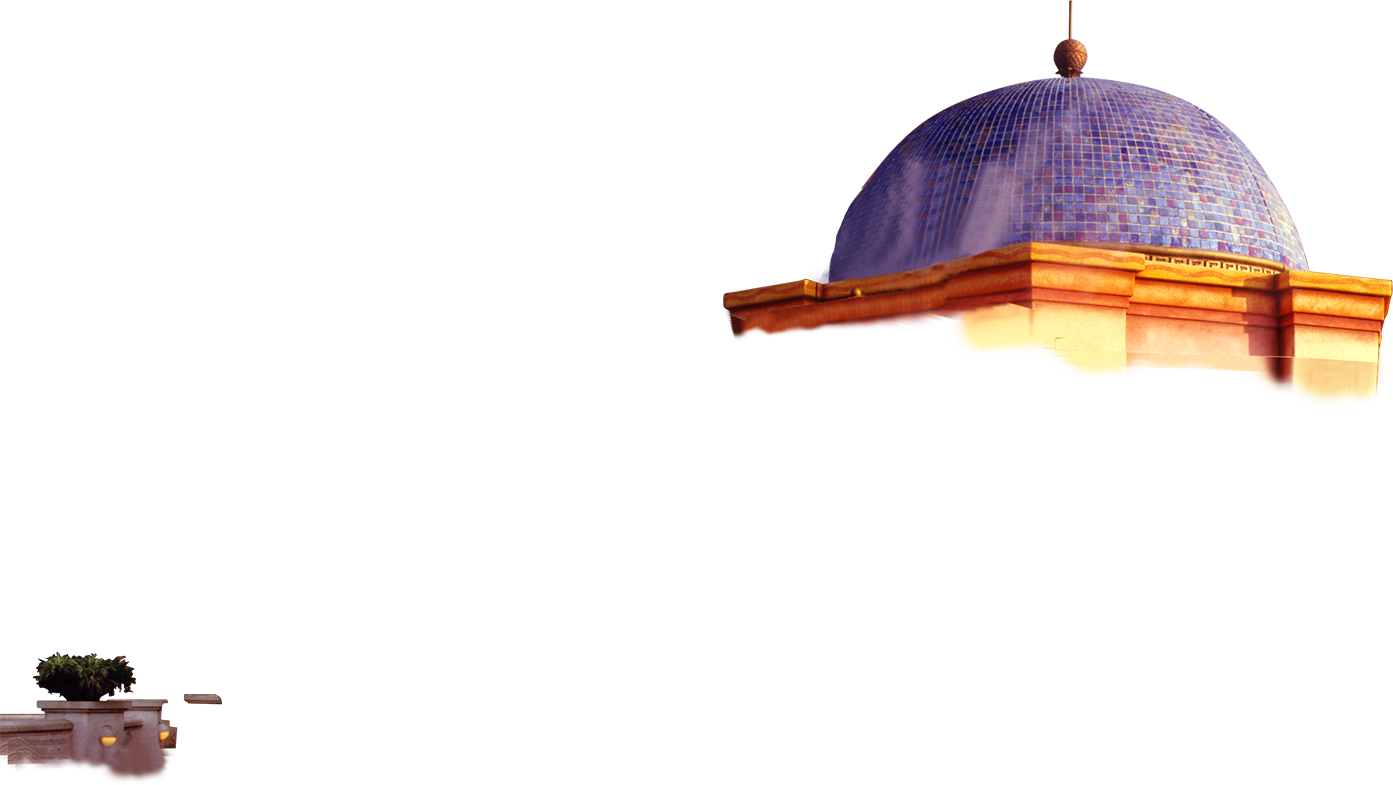 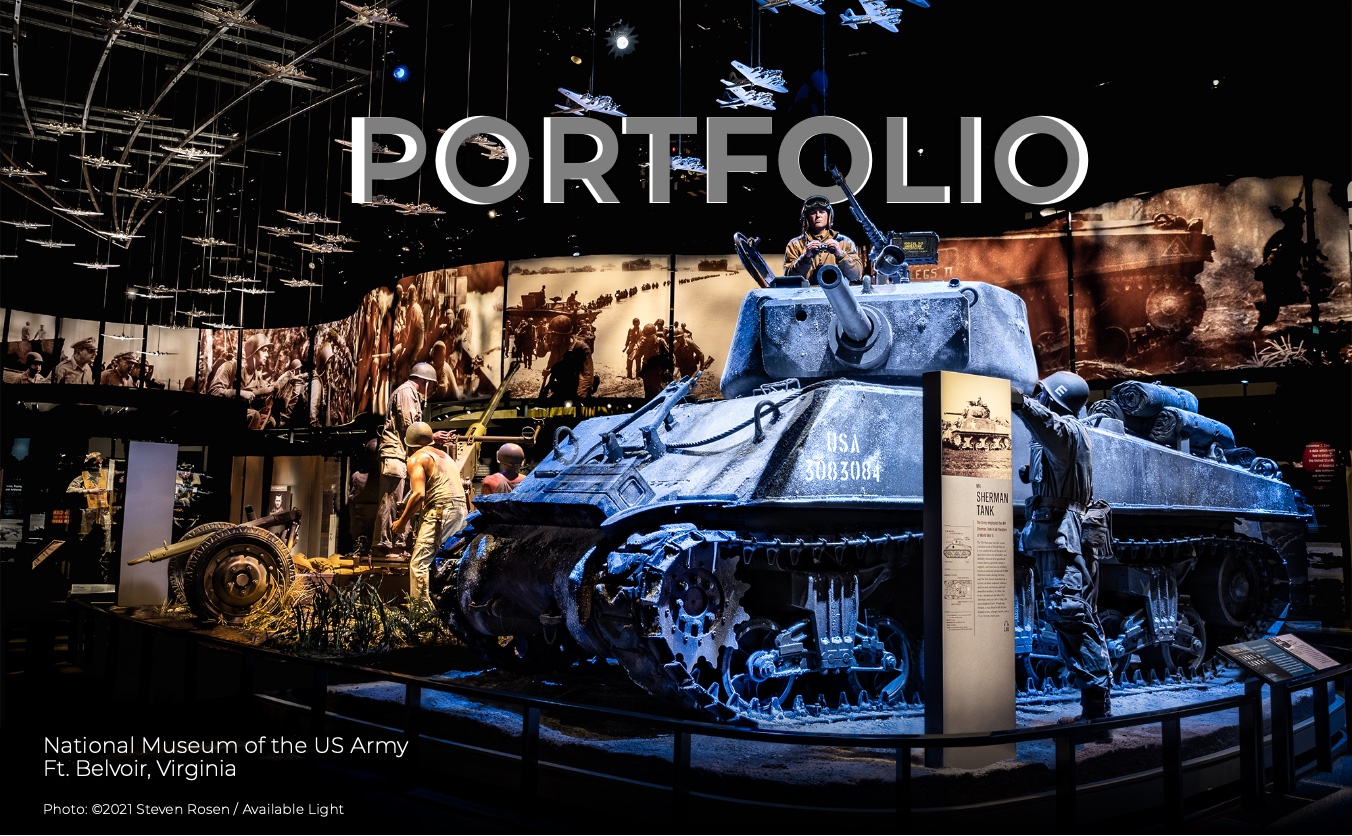 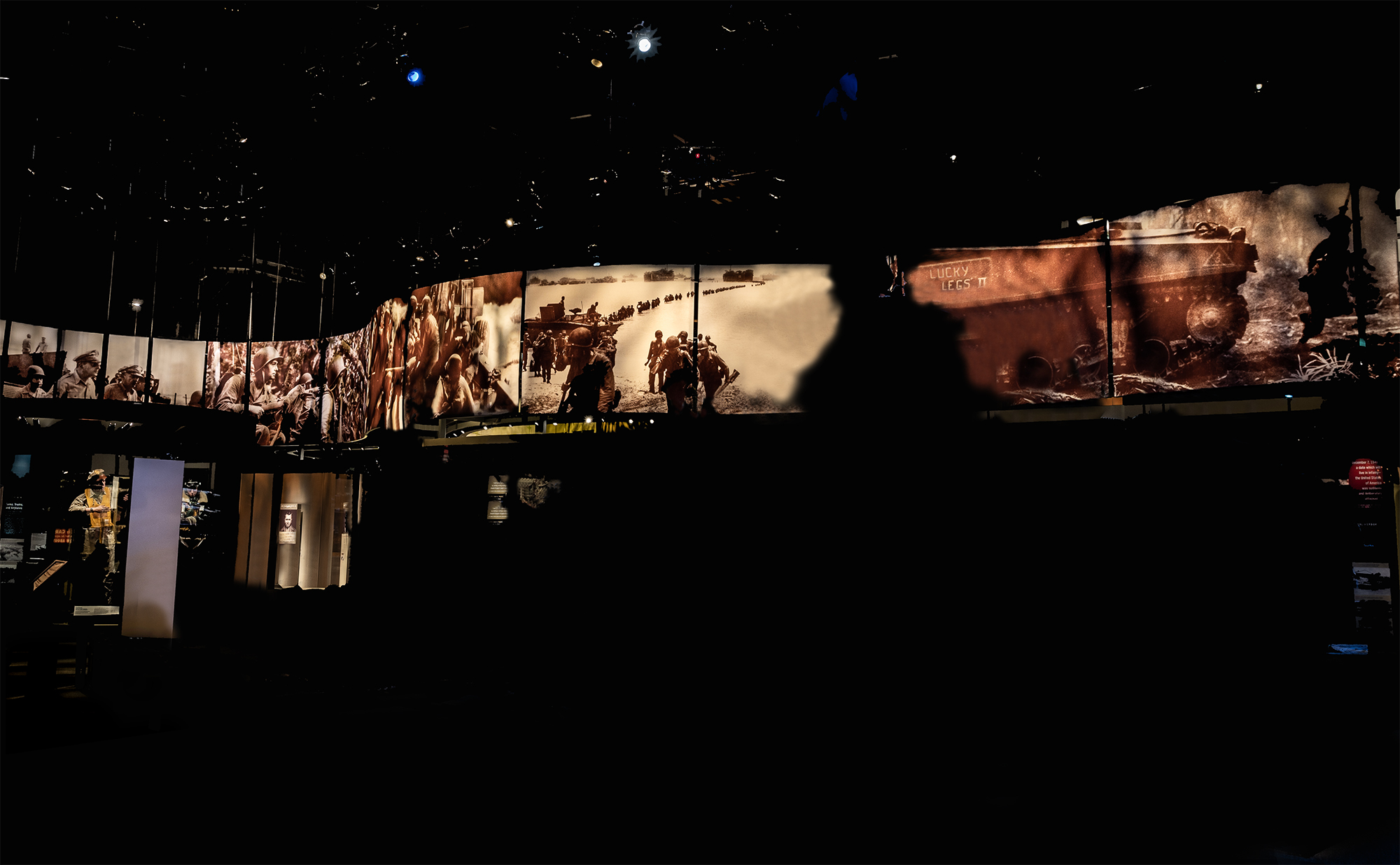 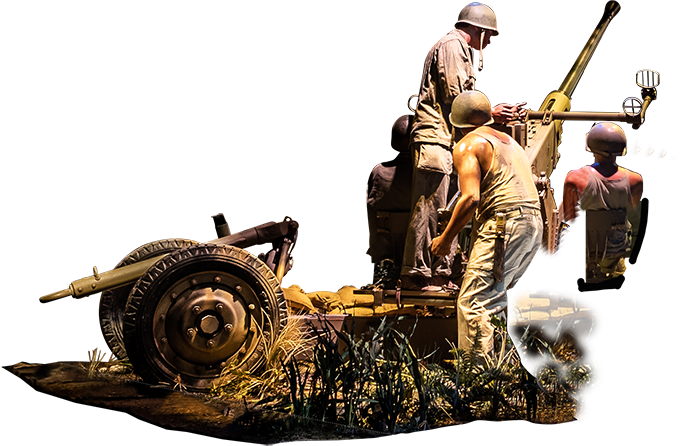 National Museum of the US Army 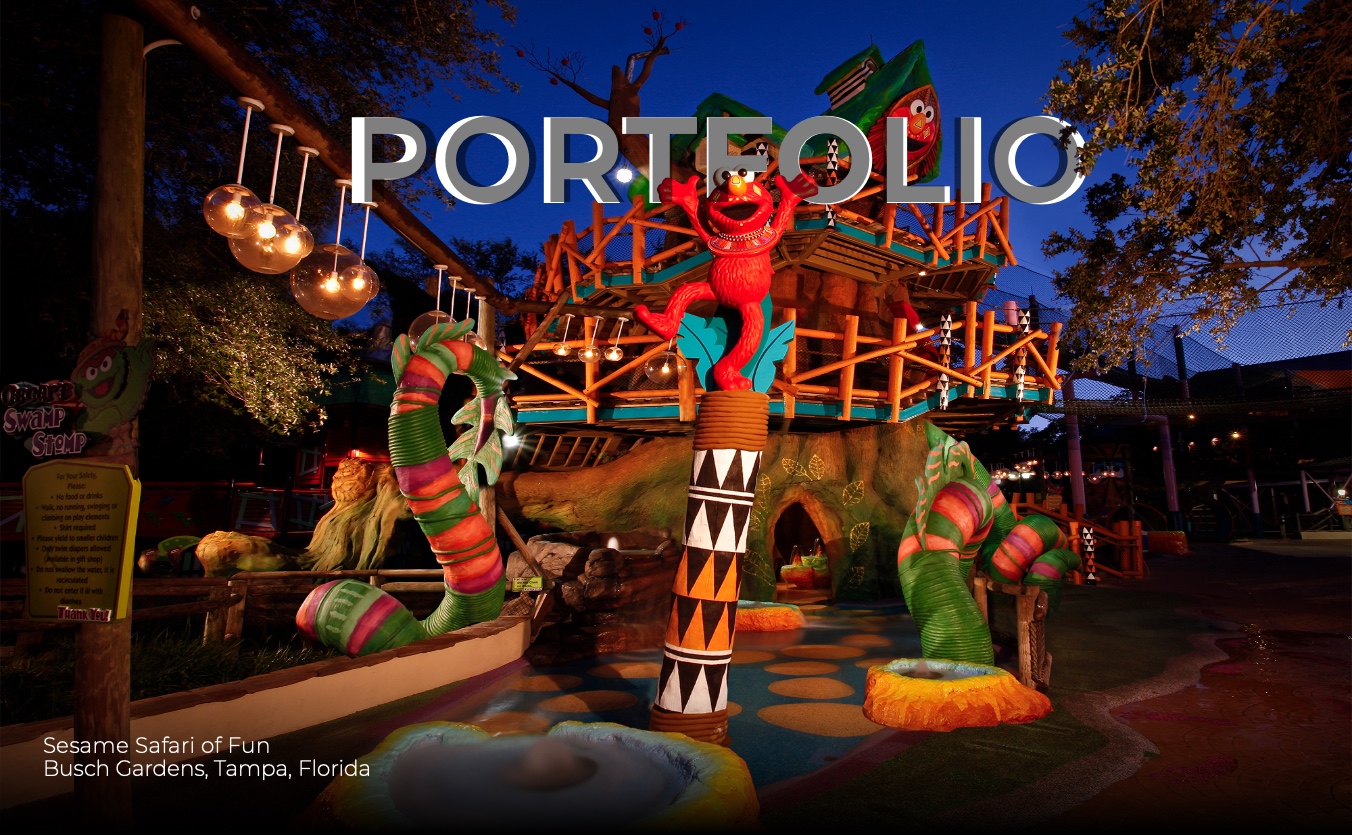 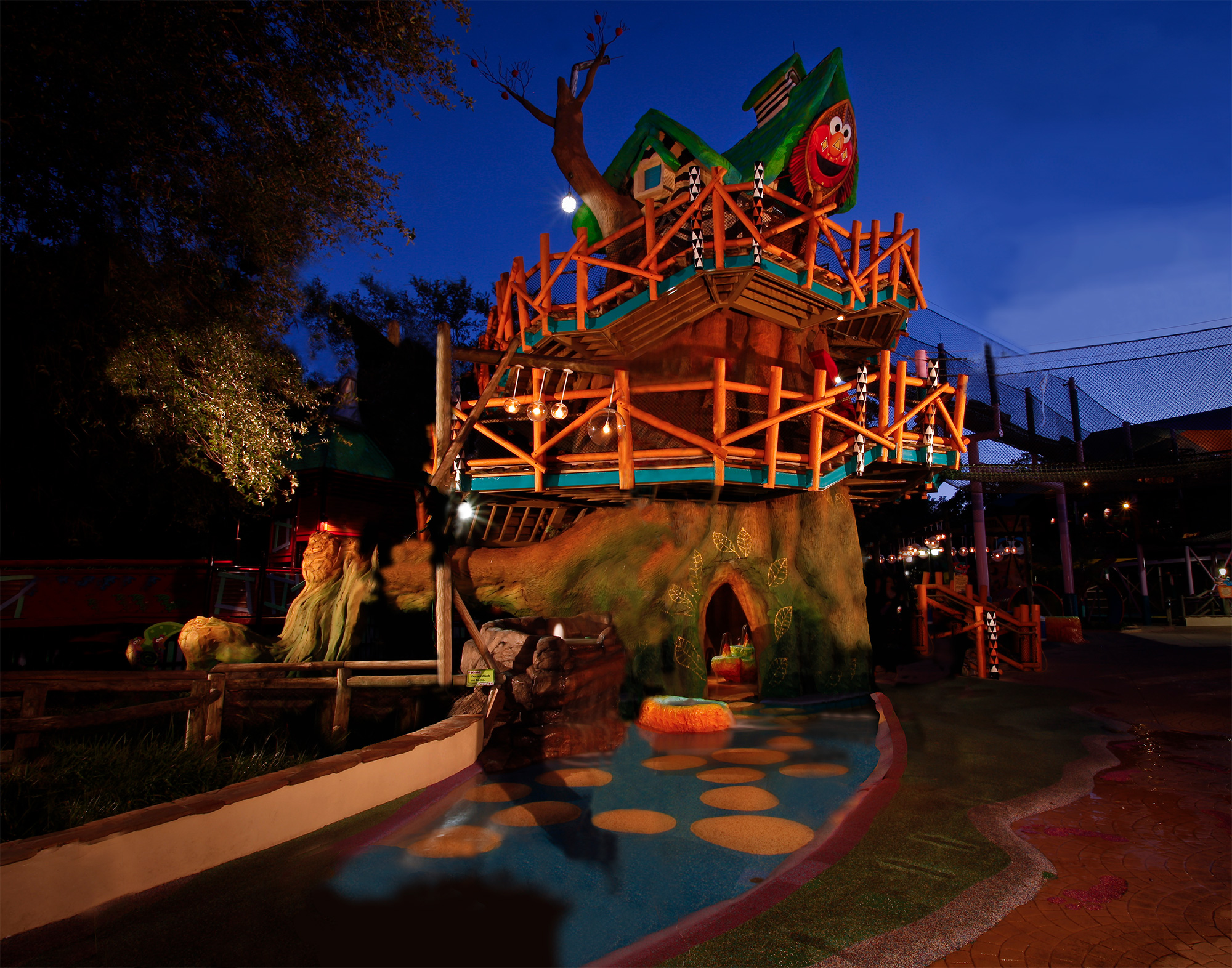 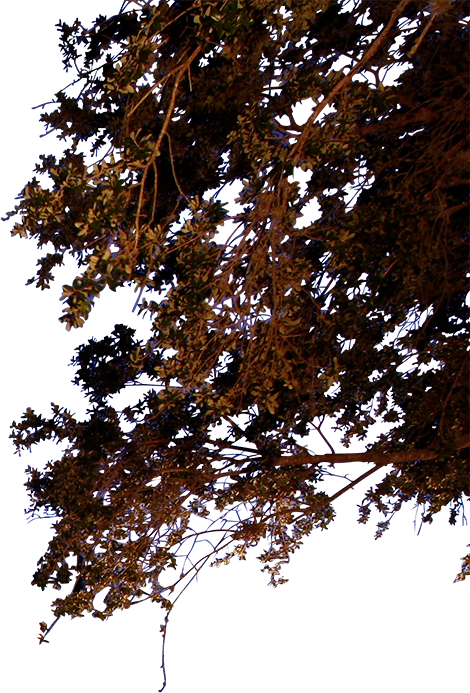 For over 25 years, our clients have trusted us to create extraordinary, award-winning experiences
specifically designed for their iconic global brands. Here are just a few examples: